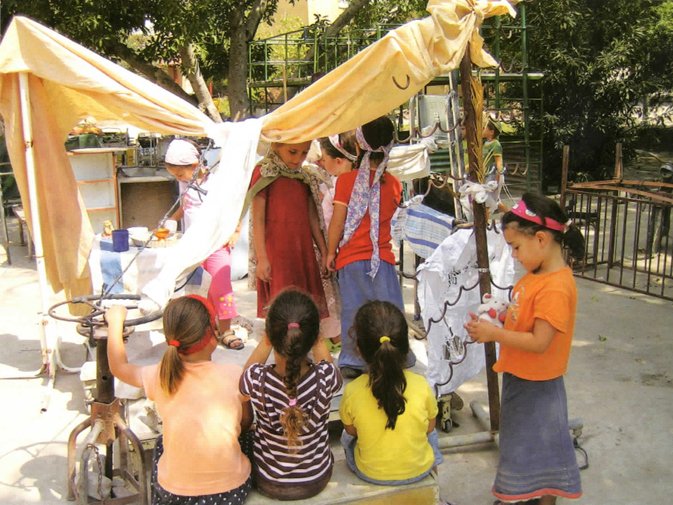 Malka Haas is one of the pioneers who researched children’s art at the beginning of the 20th century.

She is also the inventor of the Junkyard that influenced countless kindergartens in Israel.

It is an outdoor space for children to create mostly in groups. After a week, all was disassembled, organized, and a new weekly cycle began.

The interview* is from 2010 and has the main pedagogical aspects.

You can create such a space as well. 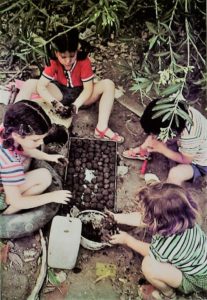 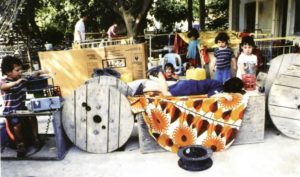 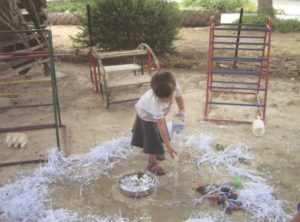 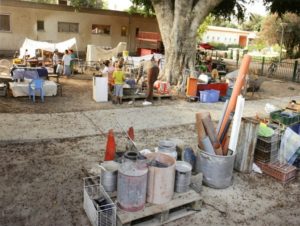 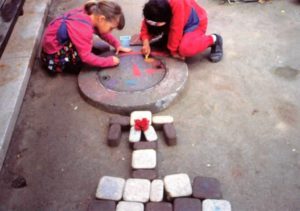 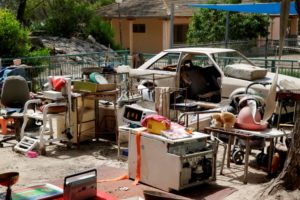 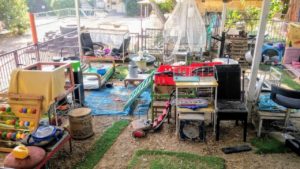 * This video,2010, was a part of an exhibition at the Mishkan Le’Omanut, Museum of Art, Ein Harod – The Biennale of Architecture.