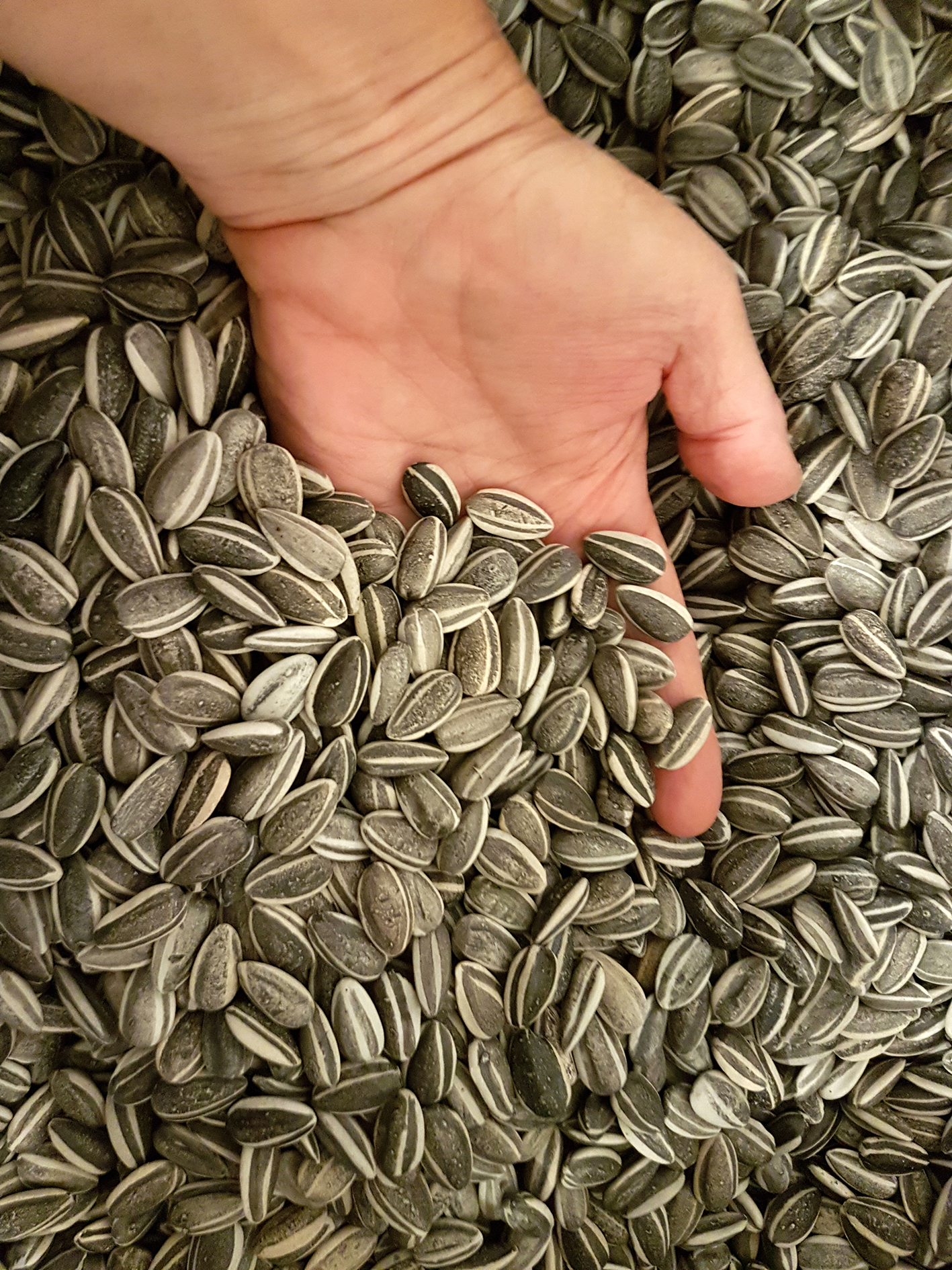 The term ’blueprint’ embraces the essence of any creator’s actions, visualizations, thoughts and feelings conveyed physically in the making of art. My observation is that every human being holds within them a combined heritage of characteristics, likes and dislikes, that make them who they are. Actions imprinted upon matter may represent this richness. All of these qualities, when assembled and marked down on paper, clay, etc., leave visual signs that create a unique fingerprint. This essential imprint will develop and become enriched throughout our life, if given the chance.
I call this phenomenon of a creator’s unique fingerprint the Spiritual Blueprint.

The citation is from my book  The Good Enought Studio, published 2020. Chapter 2 deals with this idea in deapth.

I use this powerful tool as an educator and art therapist to understand the inner core of the people I assist in education and therapy. I would also like to demonstrate how this phenomenon appears in an artist’s artwork. 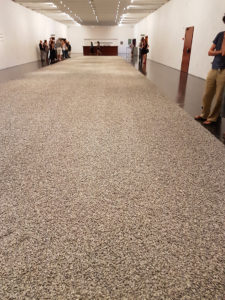 Visiting Aii Waywya’s exhibition in the Israel Museum in Jerusalem in September 2017 went beyond the intense artistic impact that was thought-provoking, as I could sense his personal and cultural memories and how they are naturally a part of his art.

Perhaps we can recognize a few of his specific qualities, which I believe are part of his blueprint.

I believe his work requires the authorities’ conflicting encounters as an organic catalyzing medium motivating him to find more ways to express his history and many others’. 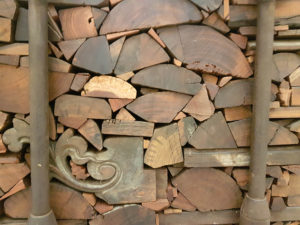 The Good Enough Studio; Art Therapy Through the Prism of Space, Matter, and Action